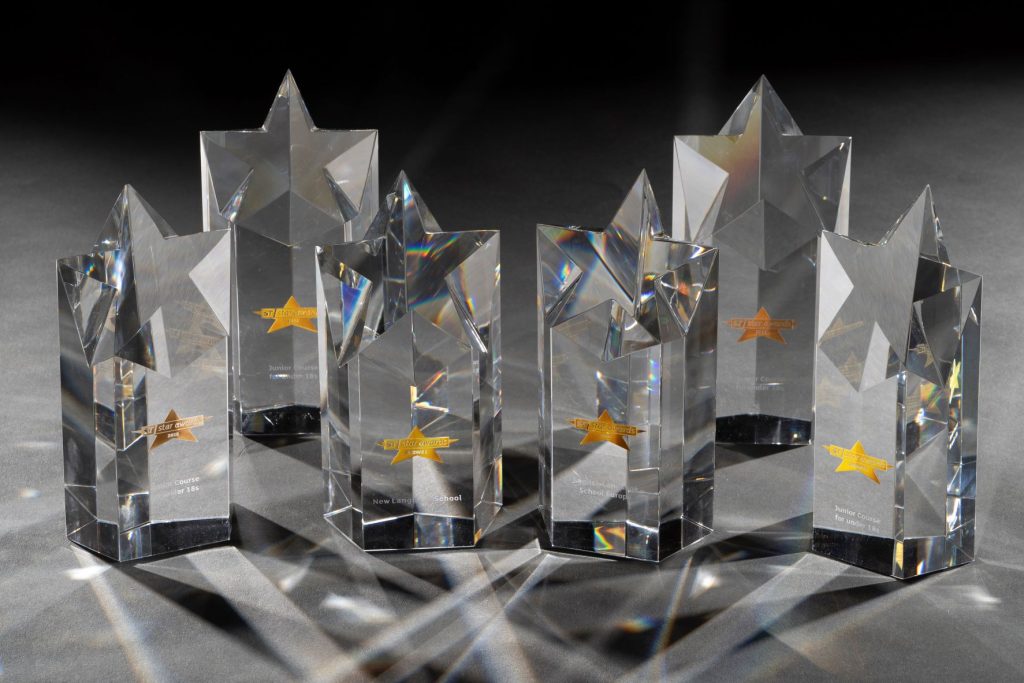 The owners of the school have reacted to winning in two categories at the StudyTravel Star Awards 2022: ST Star Junior Course for Under-18s, for a fourth time in succession; and ST Star English Language School Europe, for the first time.

Aoife Govern, Co-founder of Apollo Language Centre, said “Apollo is the proud winner of six Study Travel Star Awards, having also won ST Star New School in 2020/21, and largely attributes its success to the positive publicity the school has enjoyed since winning its first award in 2018, only one year after welcoming our first students.”

She added that winning the competitive ST Star English Language School Europe award this year was “a very memorable moment” for herself and fellow Co-Founder Steven O’Dwyer.